The Egg That Dressed Up

The story of an egg that is dissatisfied with herself and doesn’t know who she is and what her role in this world. During the play she changes, deliberates, rolls around and dresses up until she returns to her mother the chicken who provides her with the love and warmth she looked for- and inside the egg kicks a little chick. During the play the egg meets many characters and through dressing up tries to find her own identity. After going from character to character, and many attempts resulting in failure and dismay, she returns to what she knows and is right for her- developing from there. 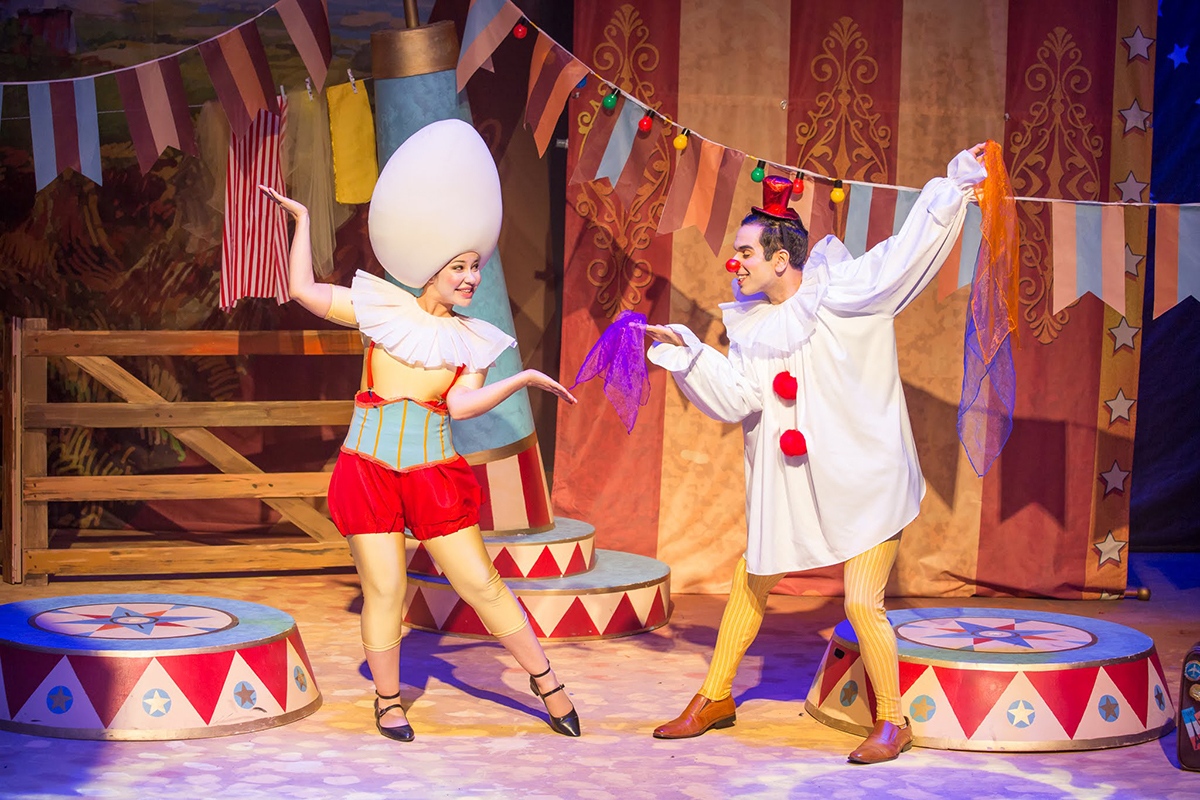 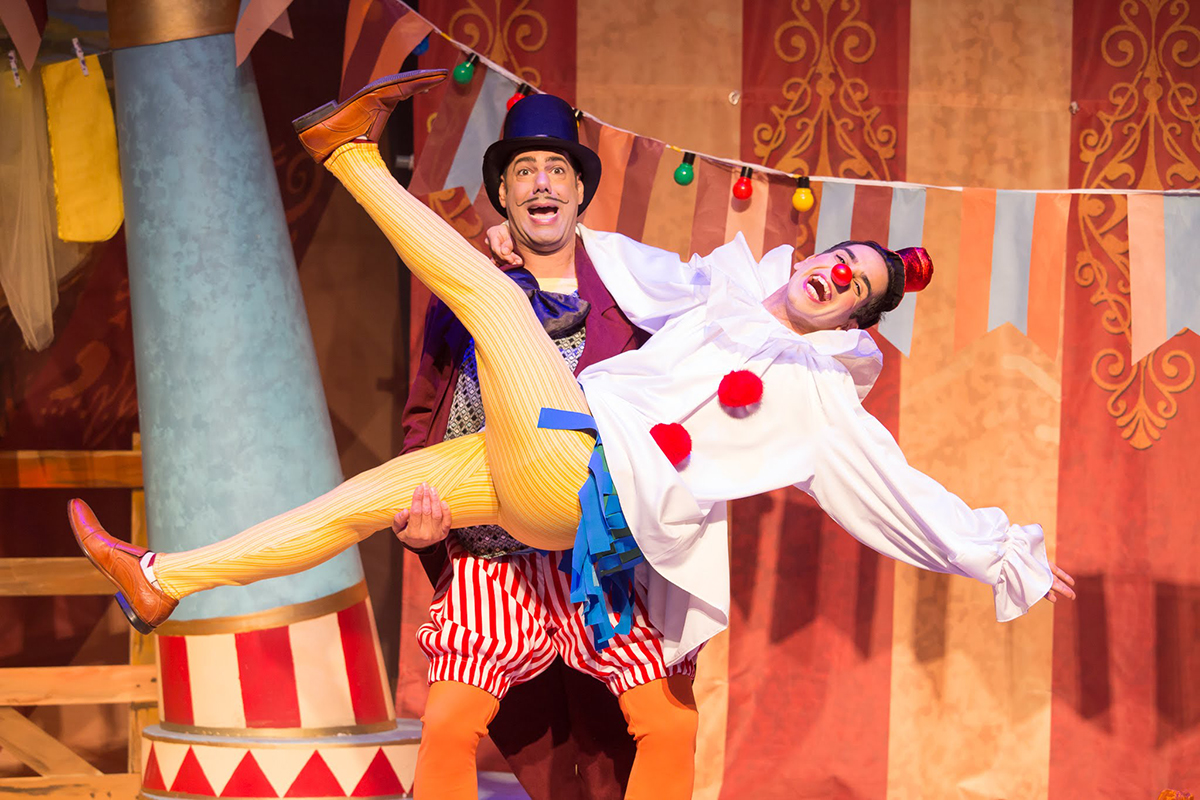 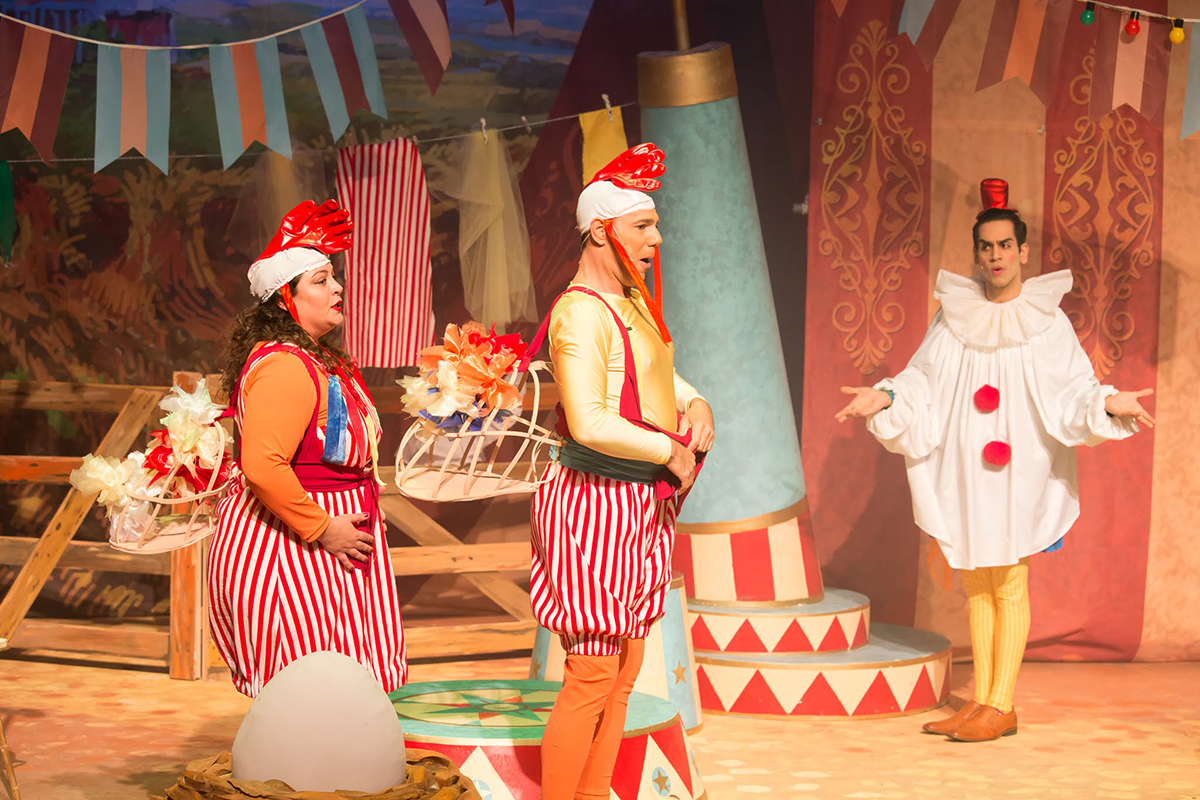 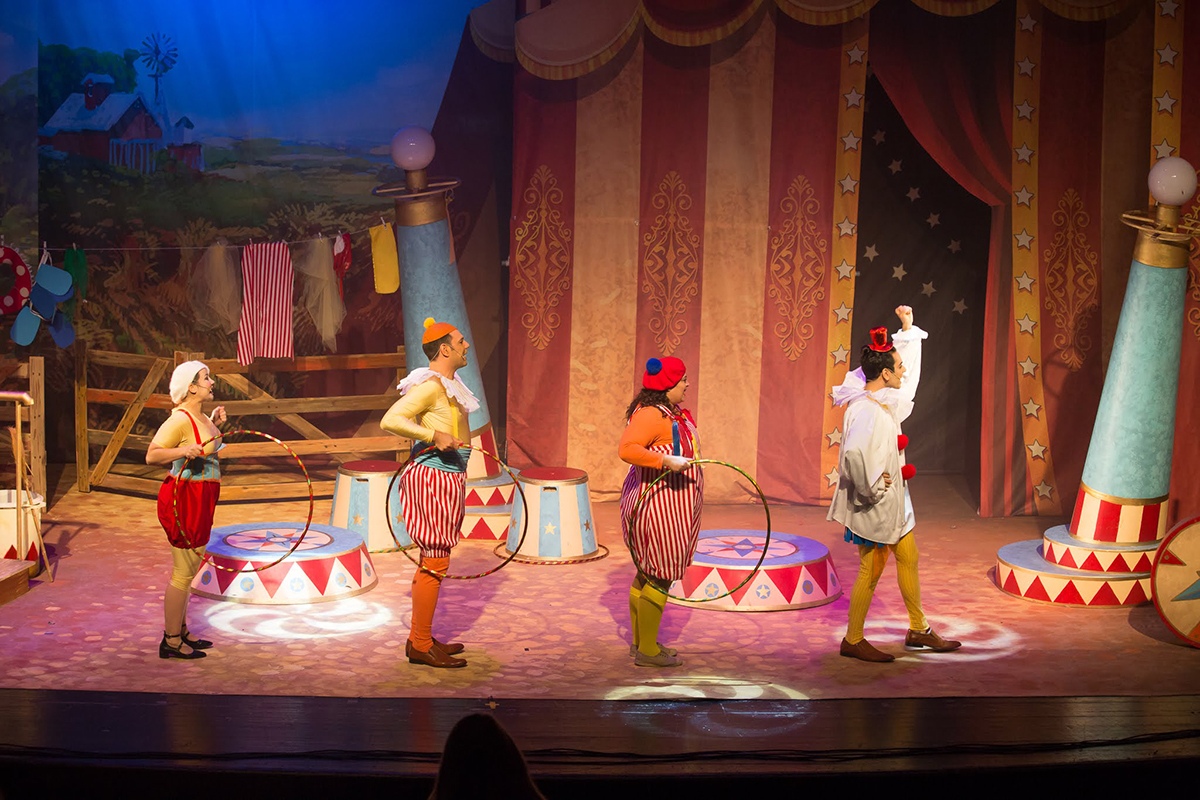 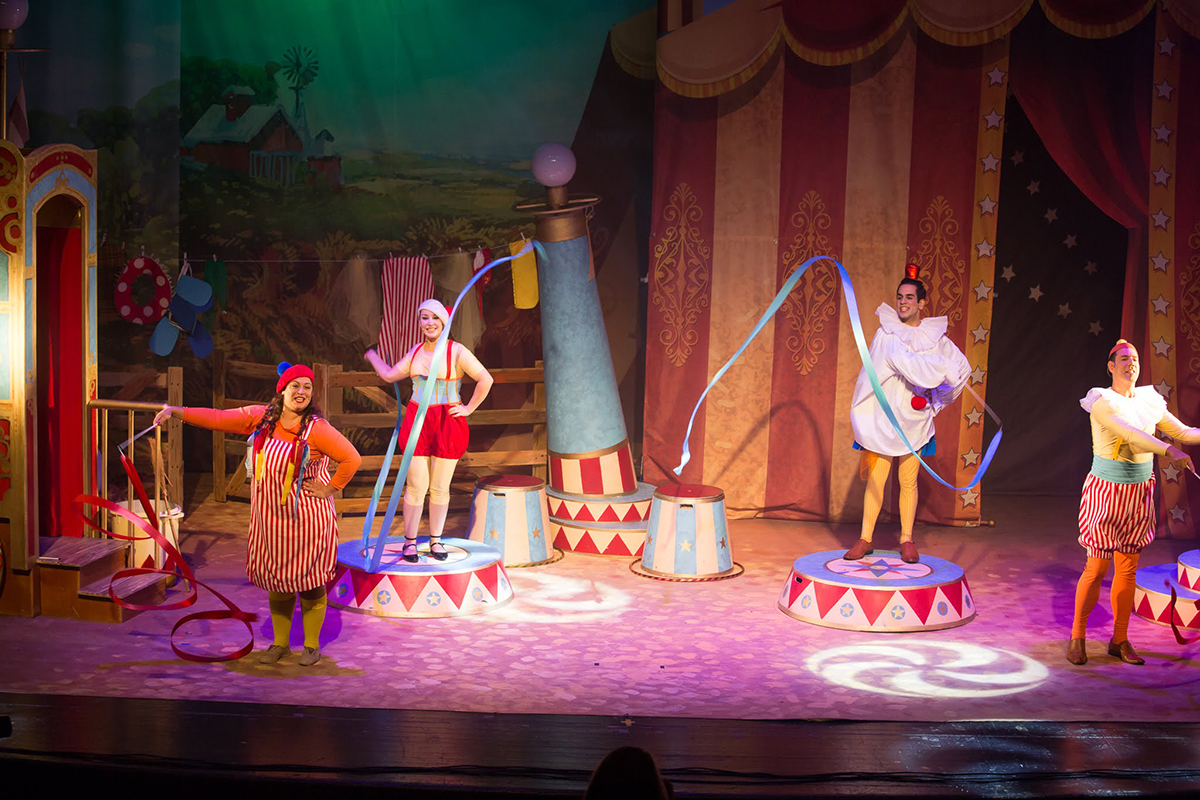 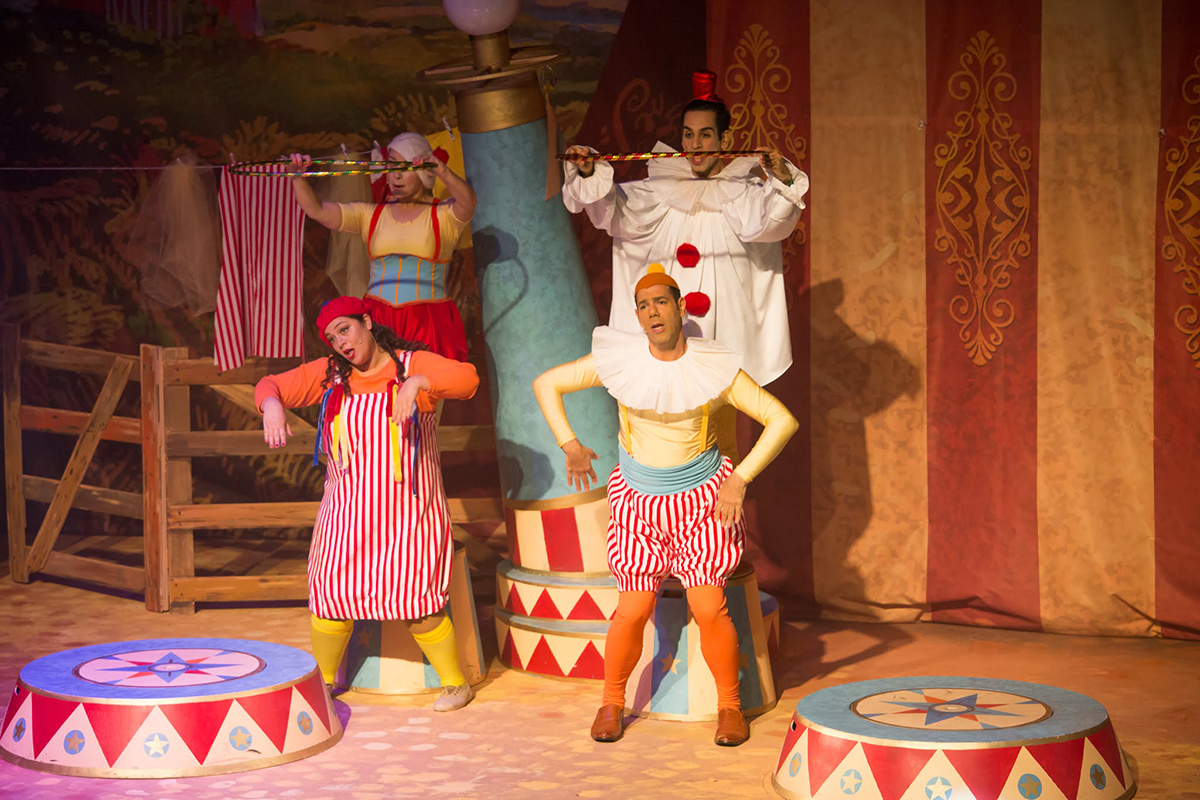 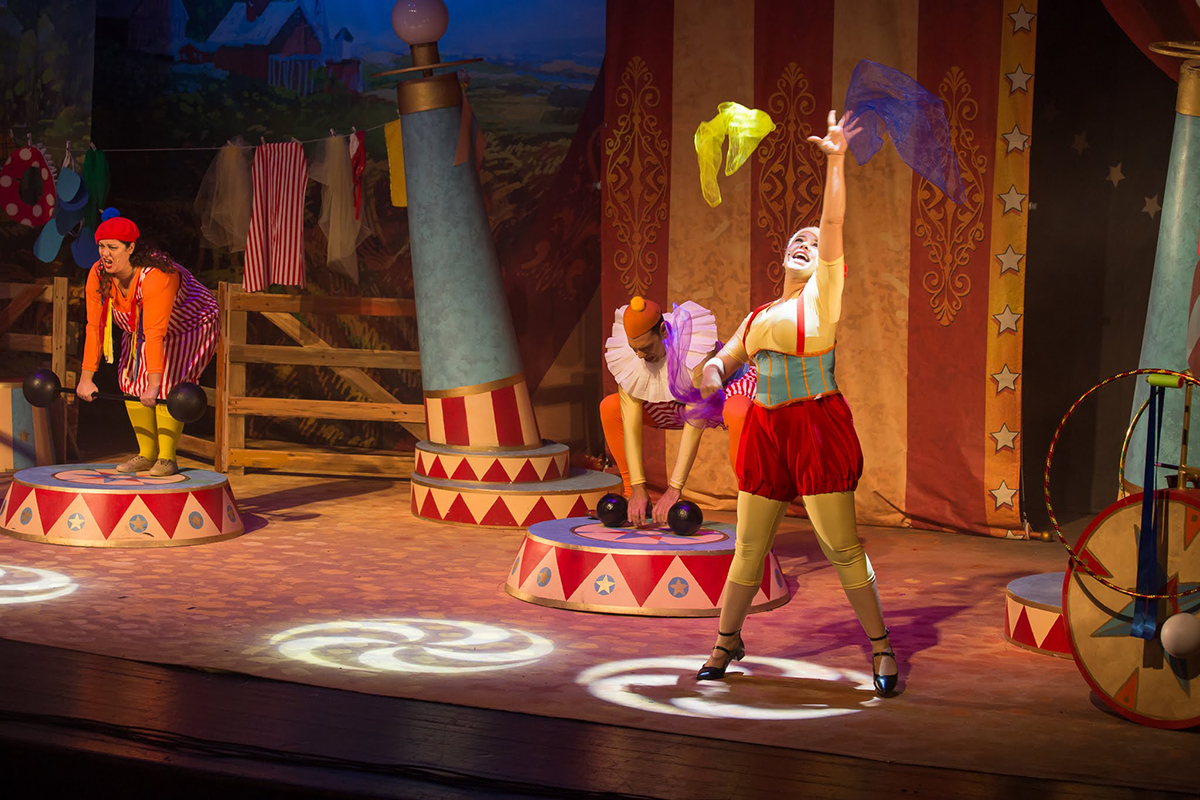 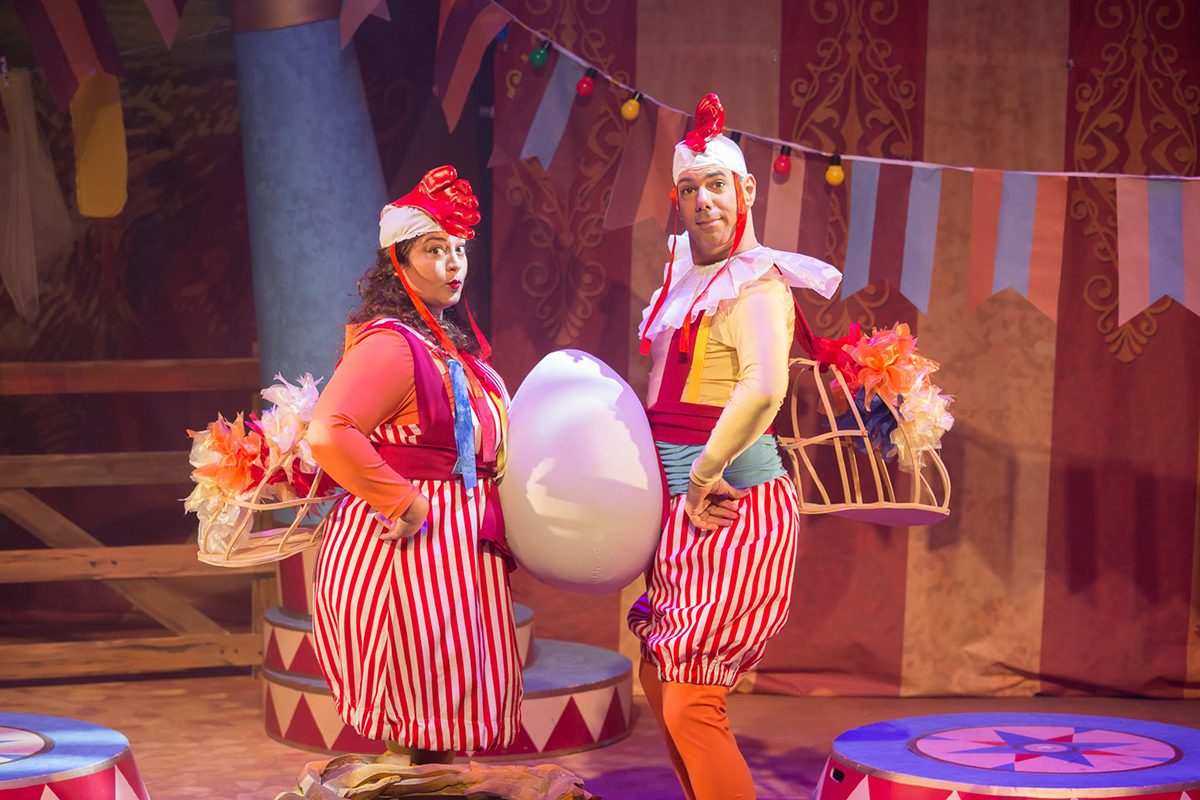 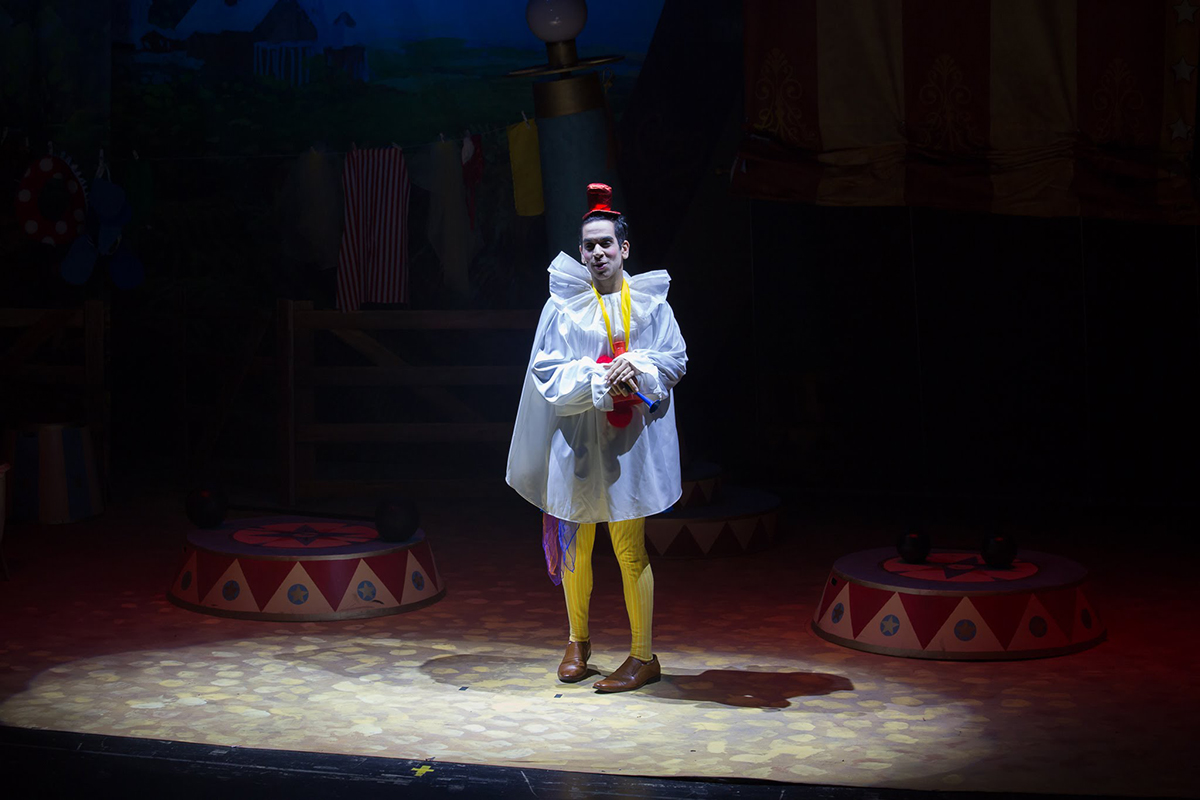 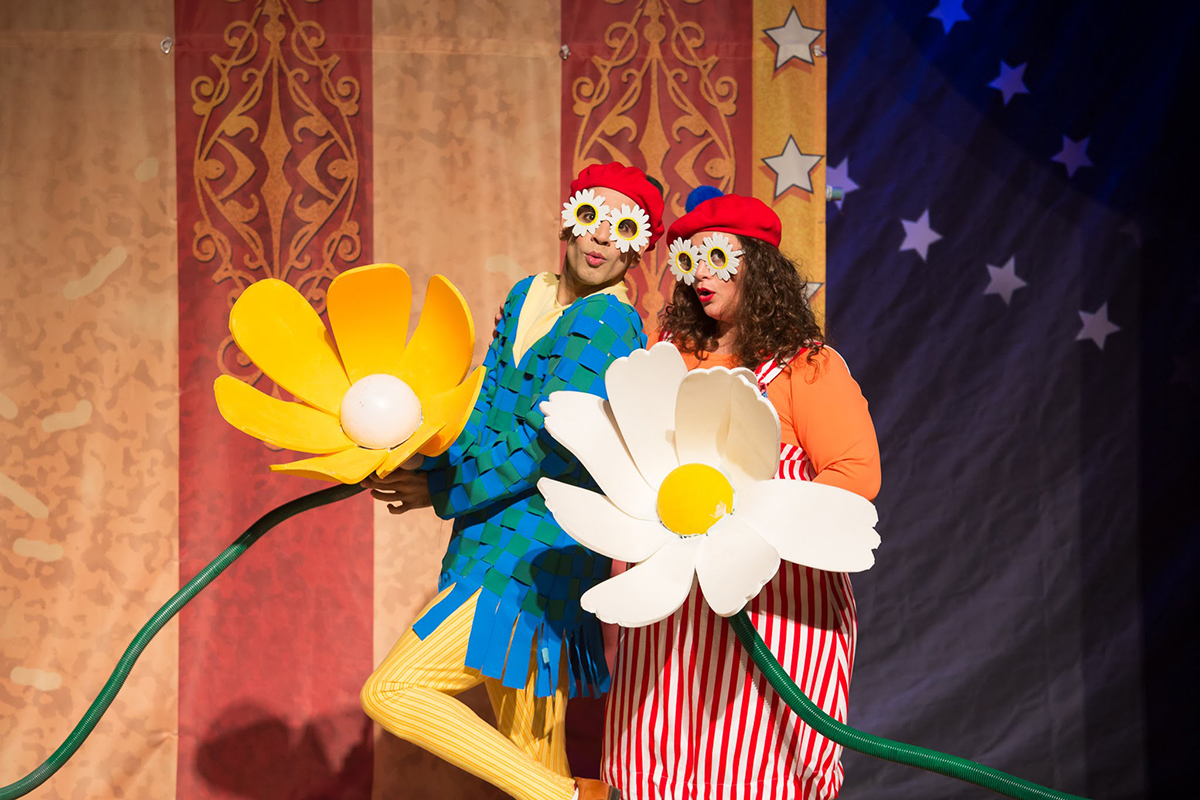 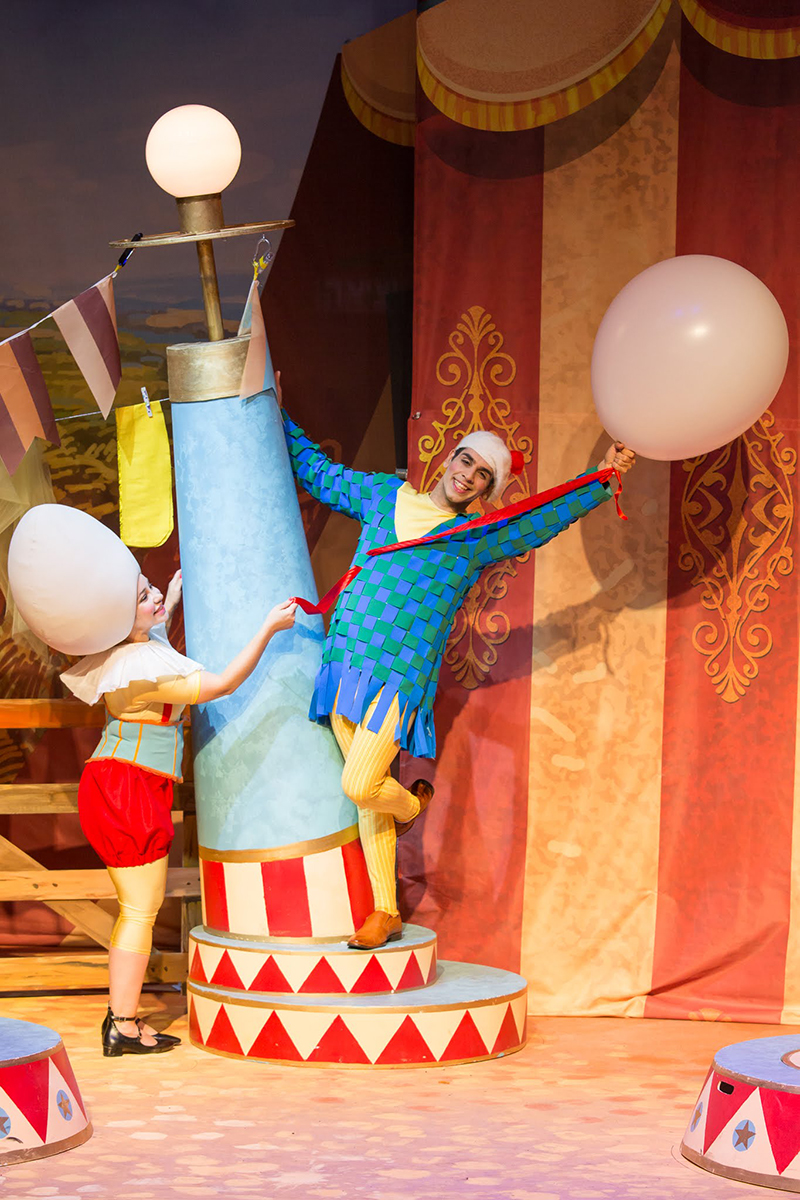 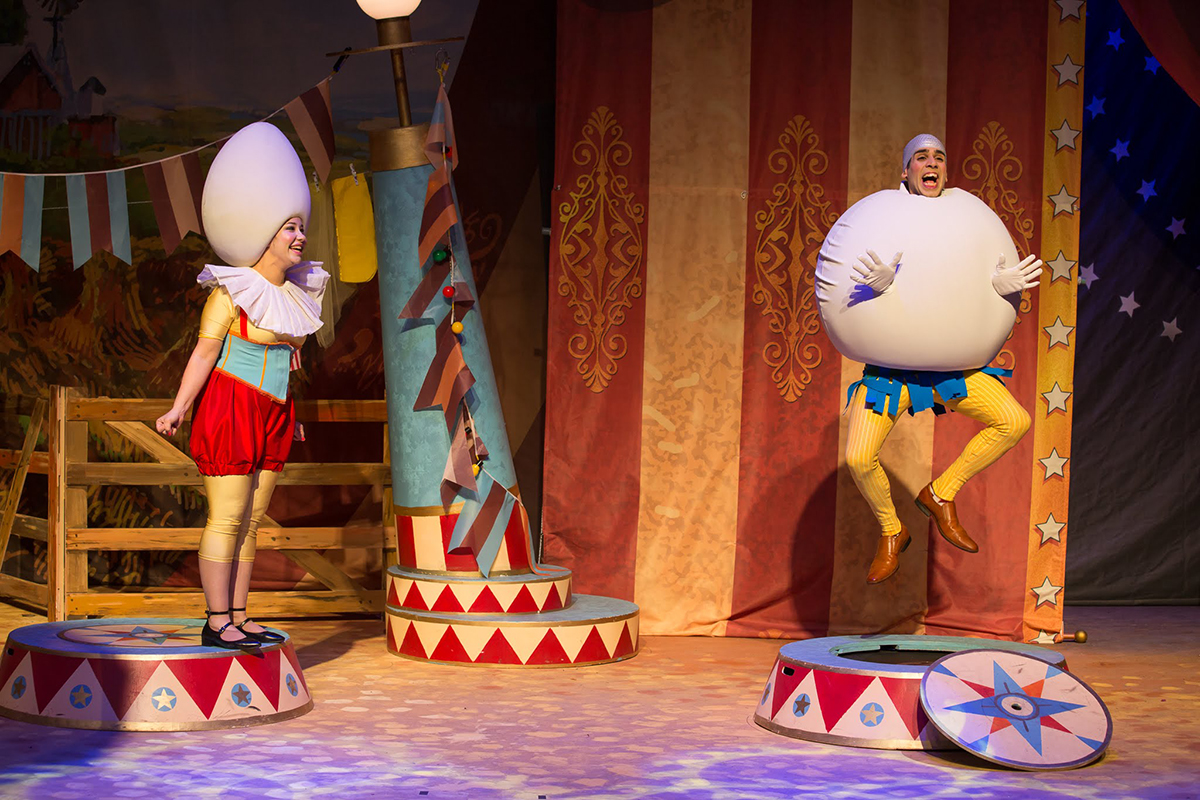 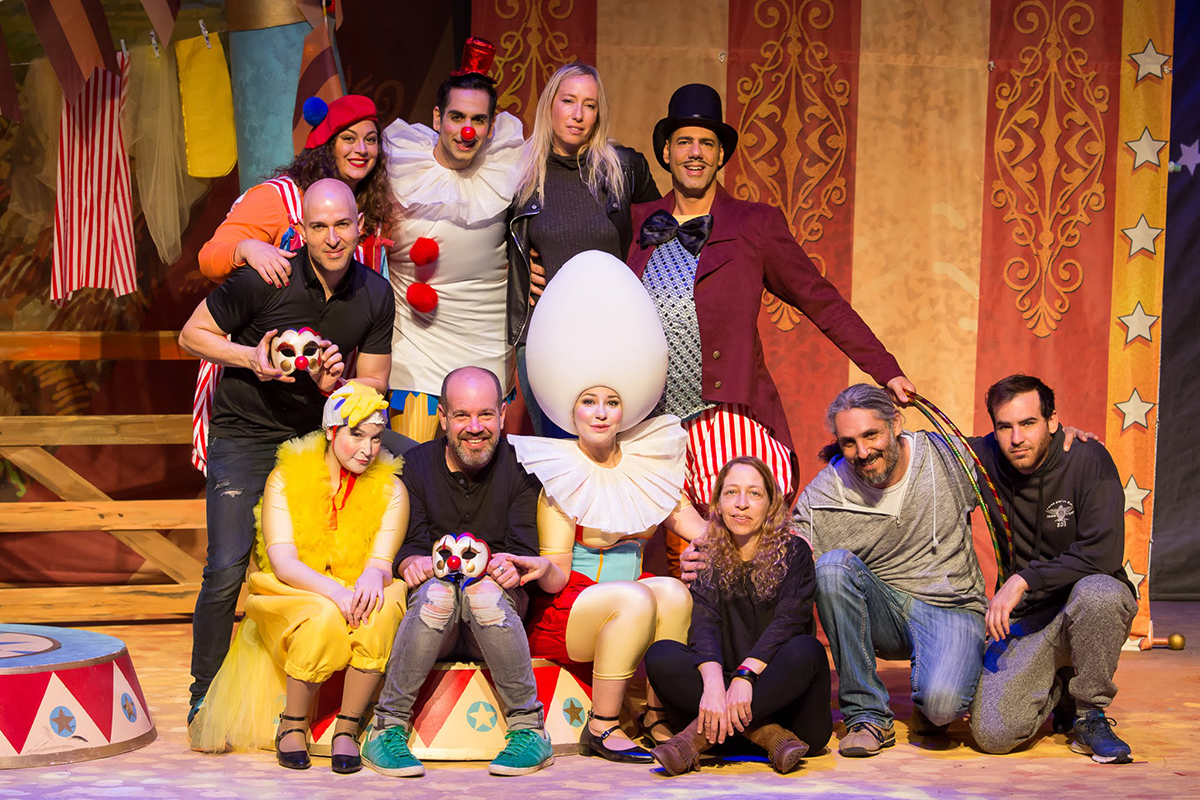 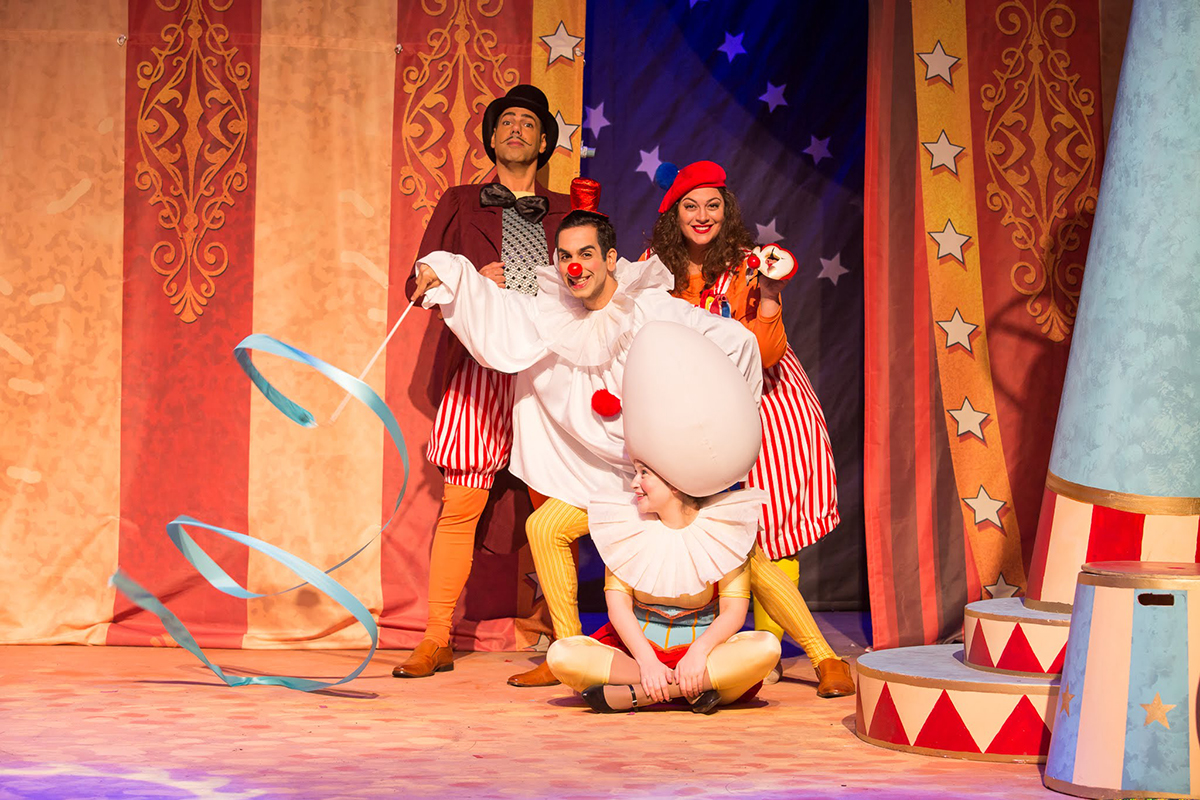 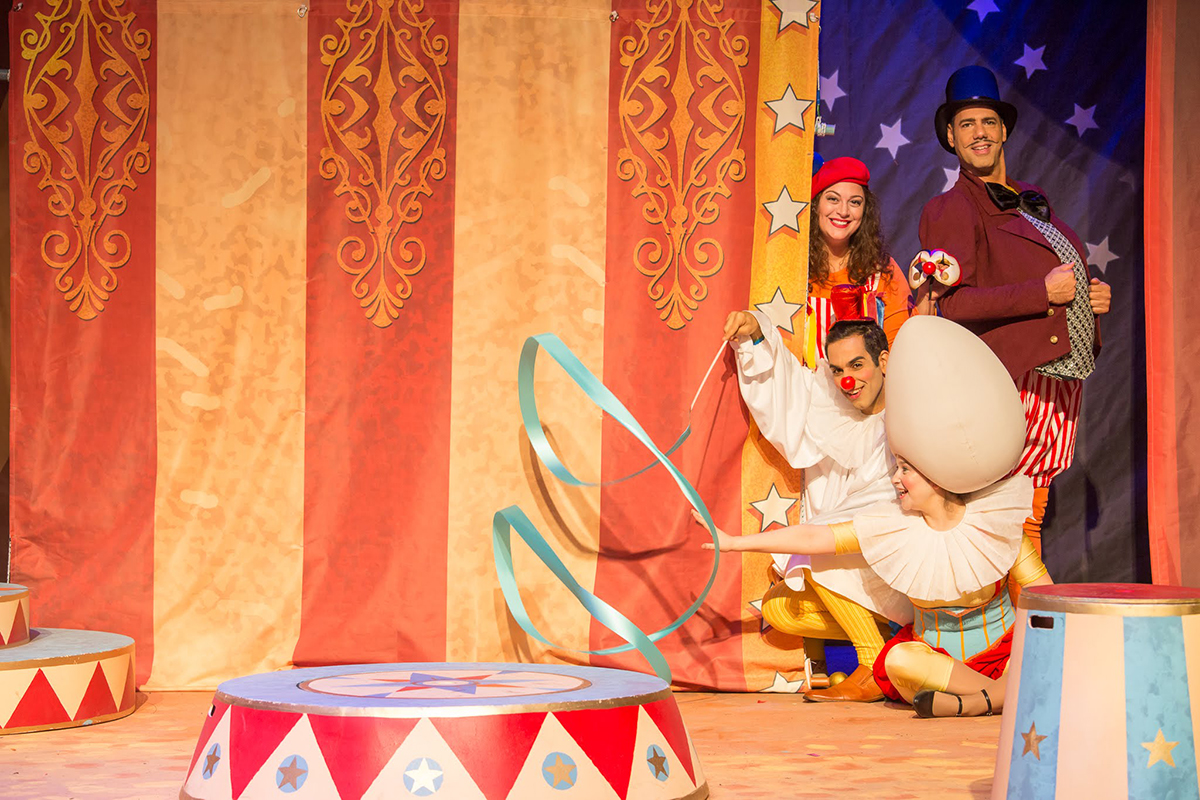 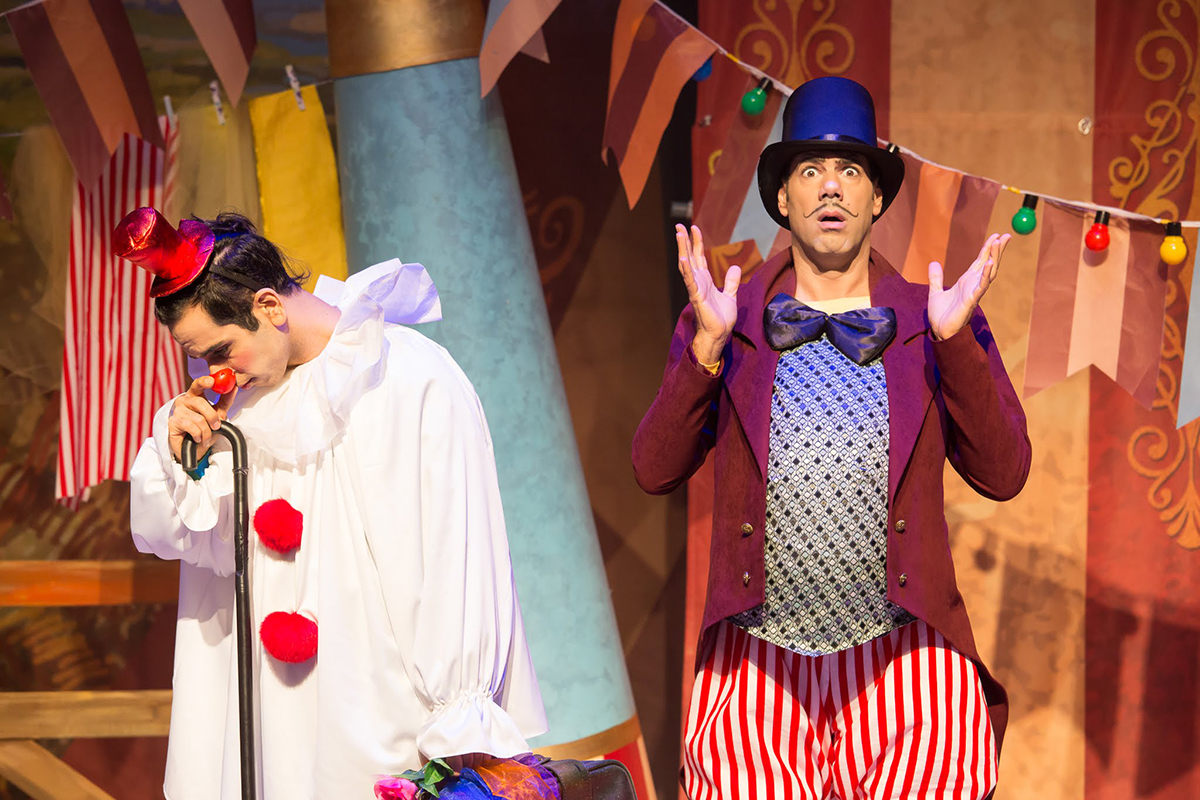 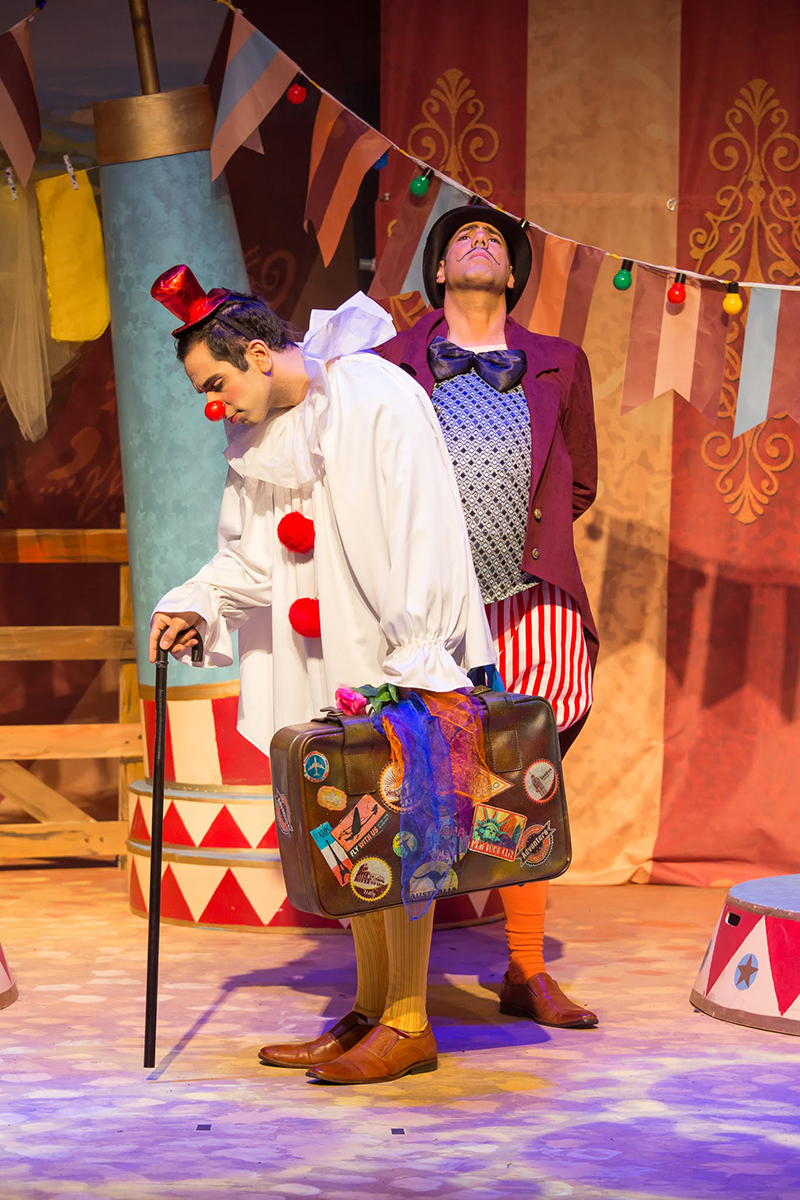 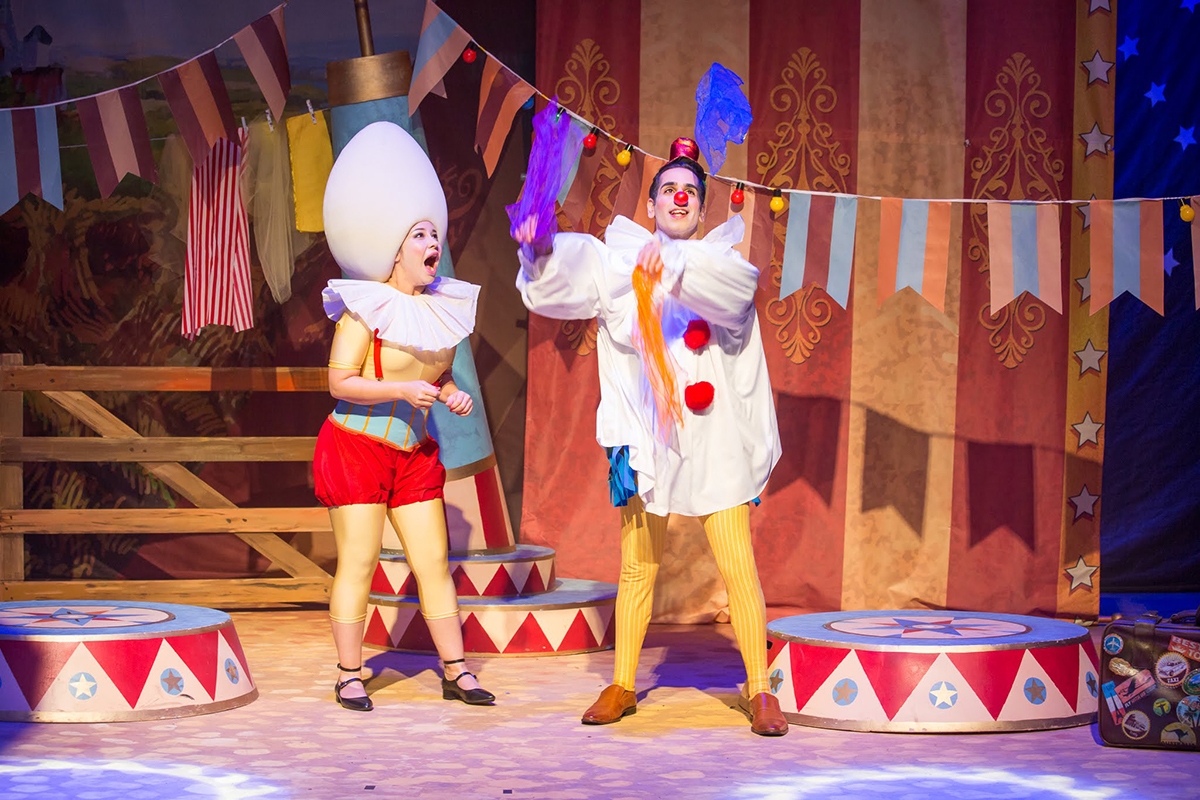 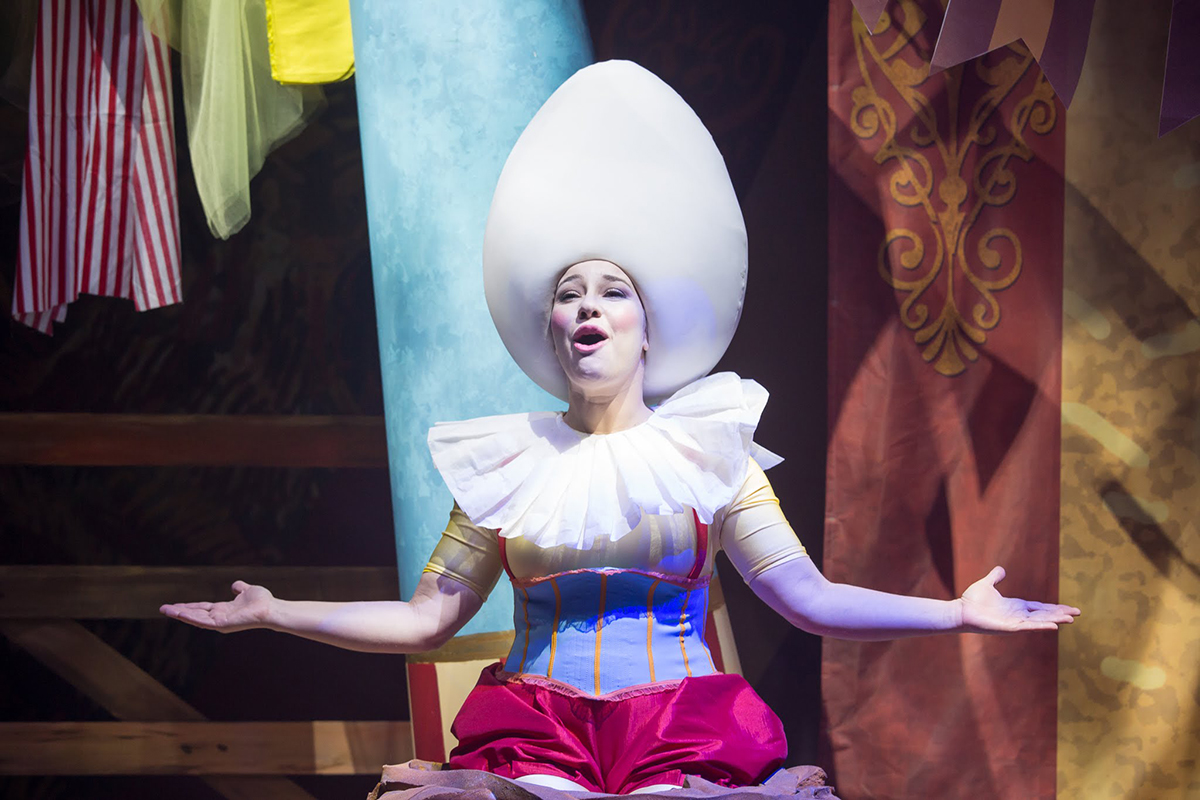 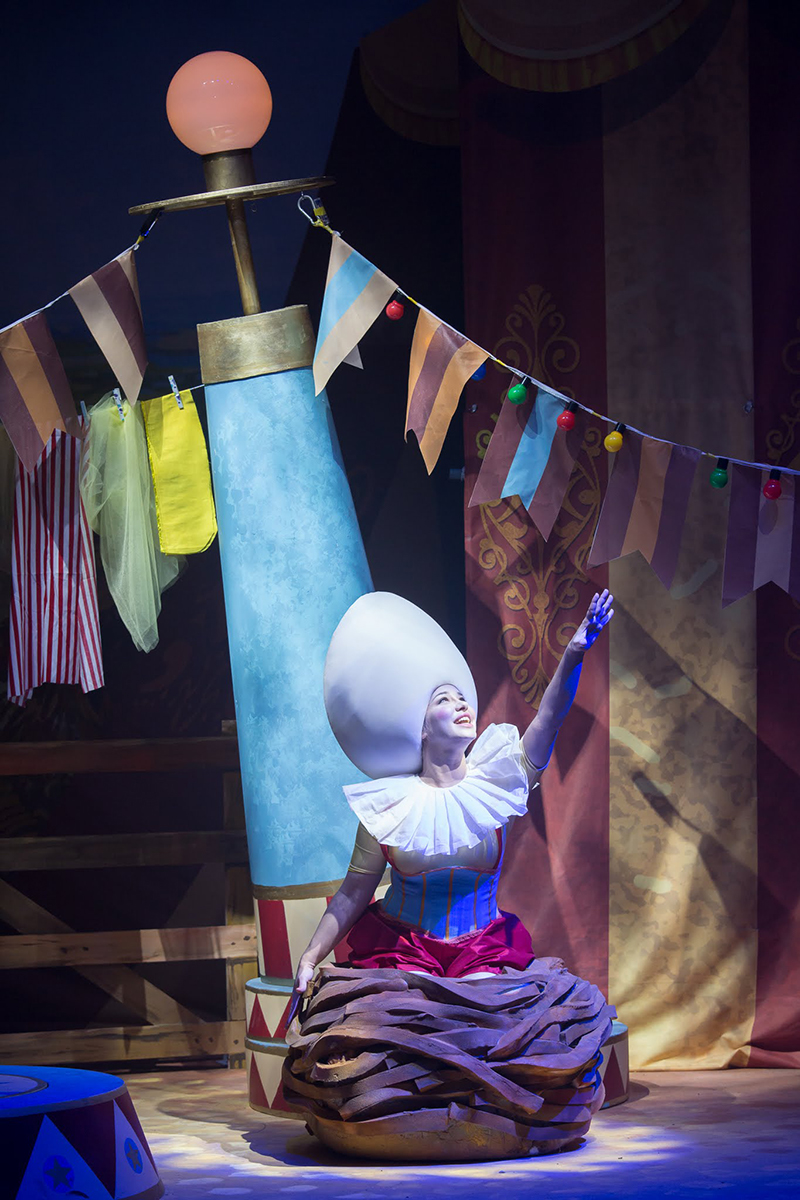 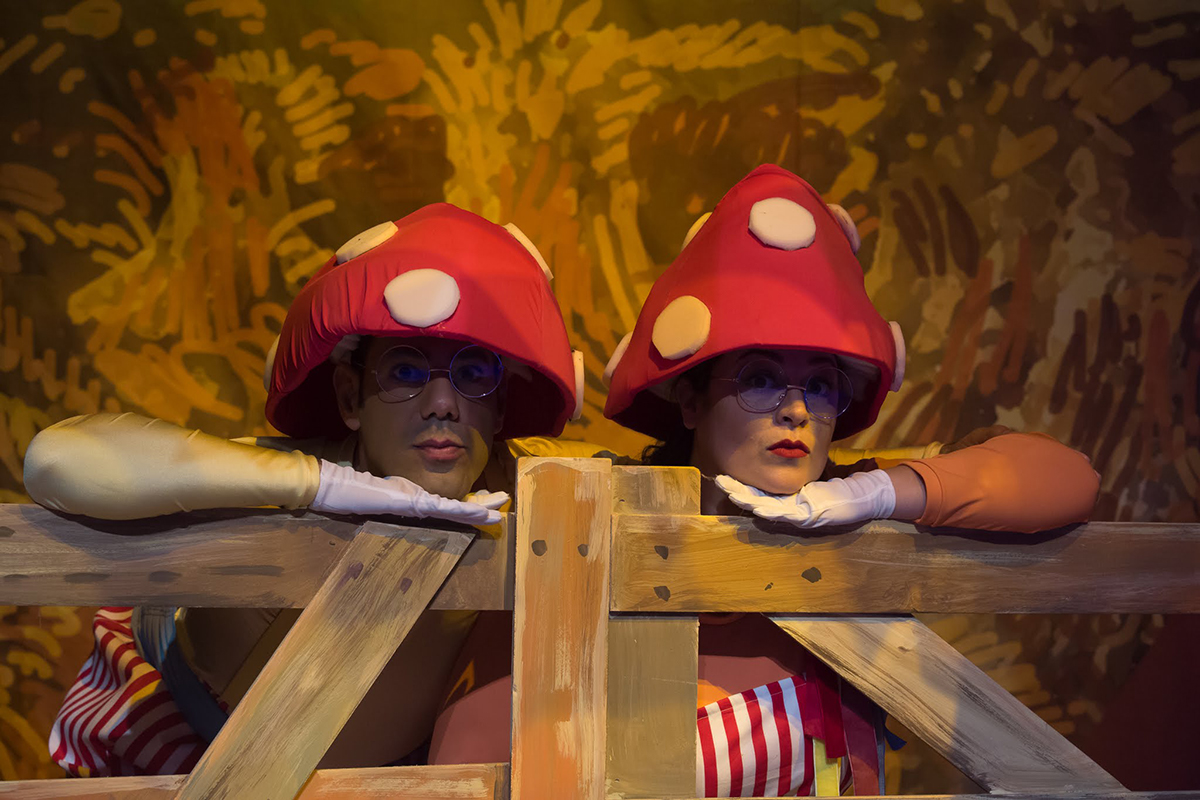 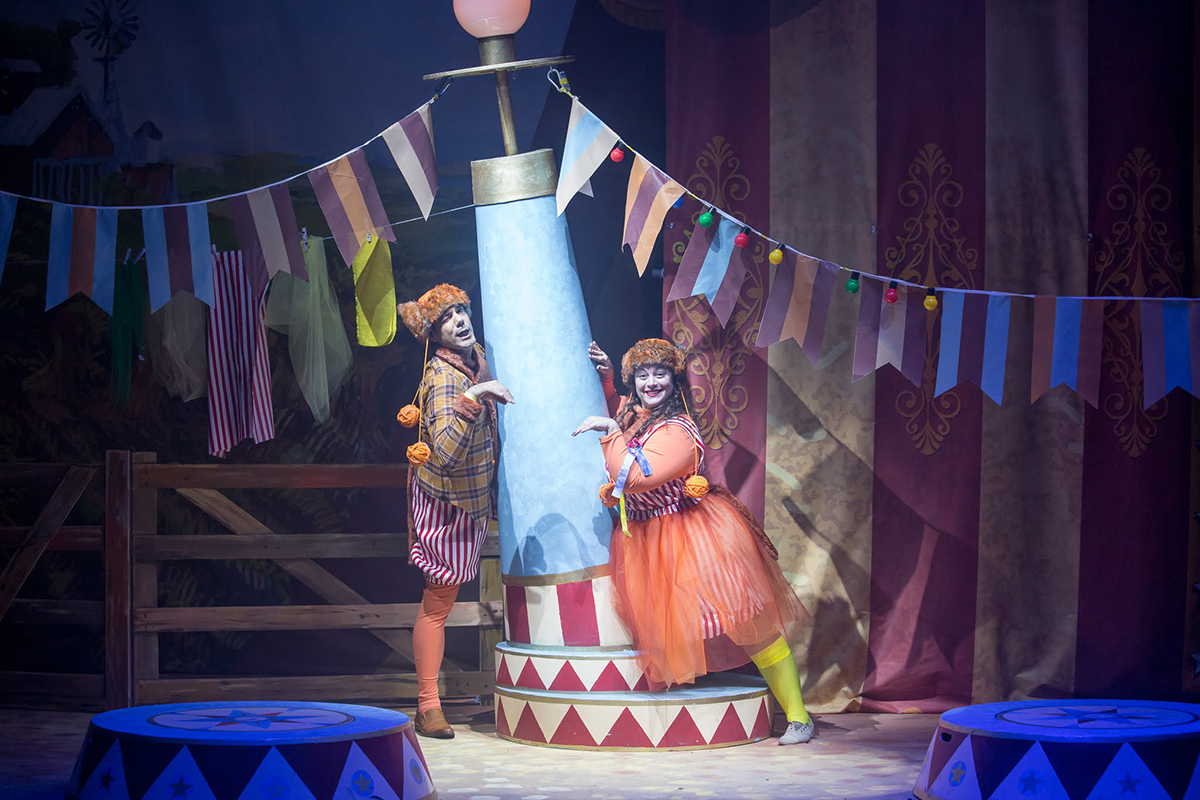 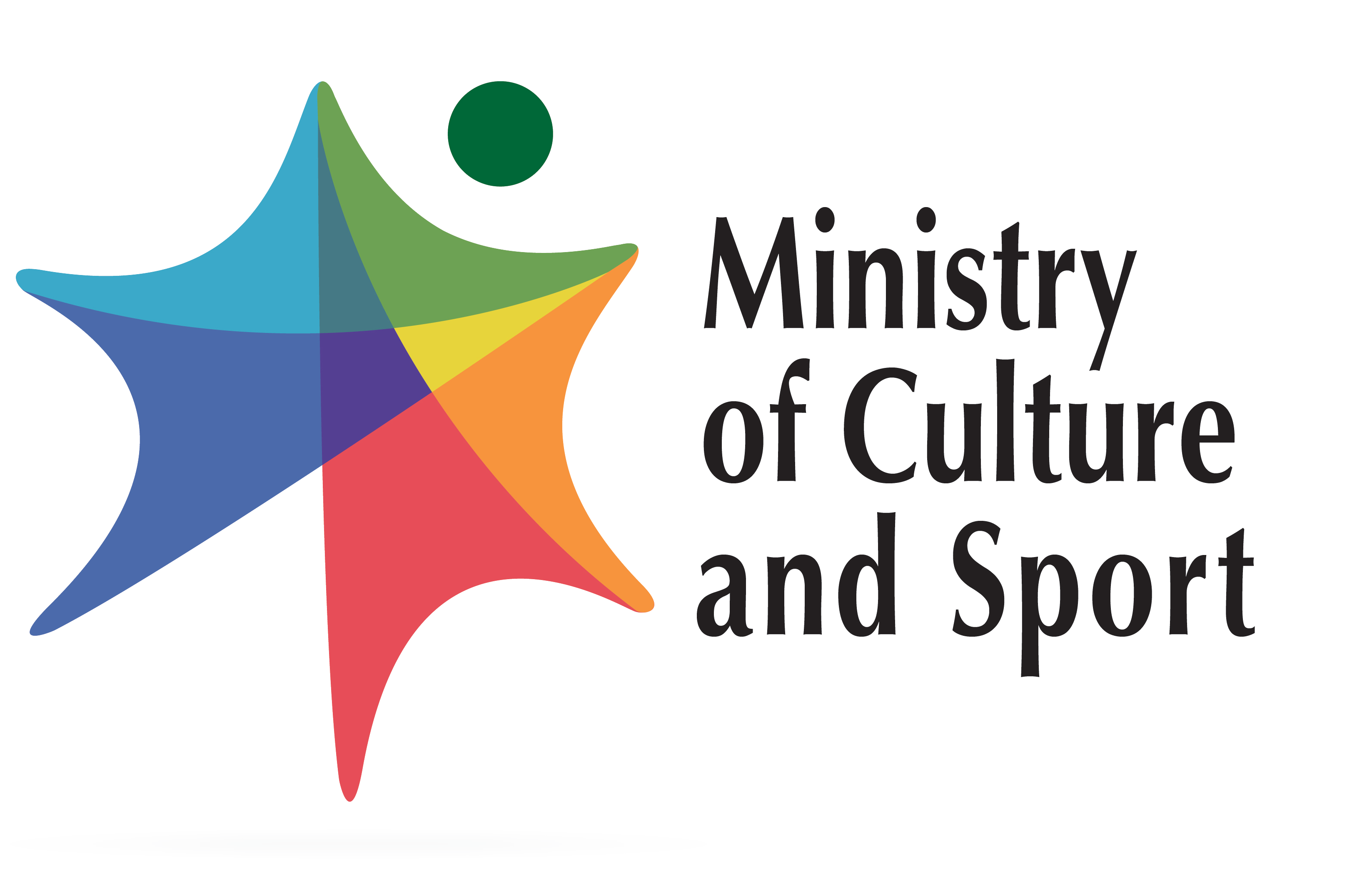